The Revolutionary Portraiture of Hung Liu 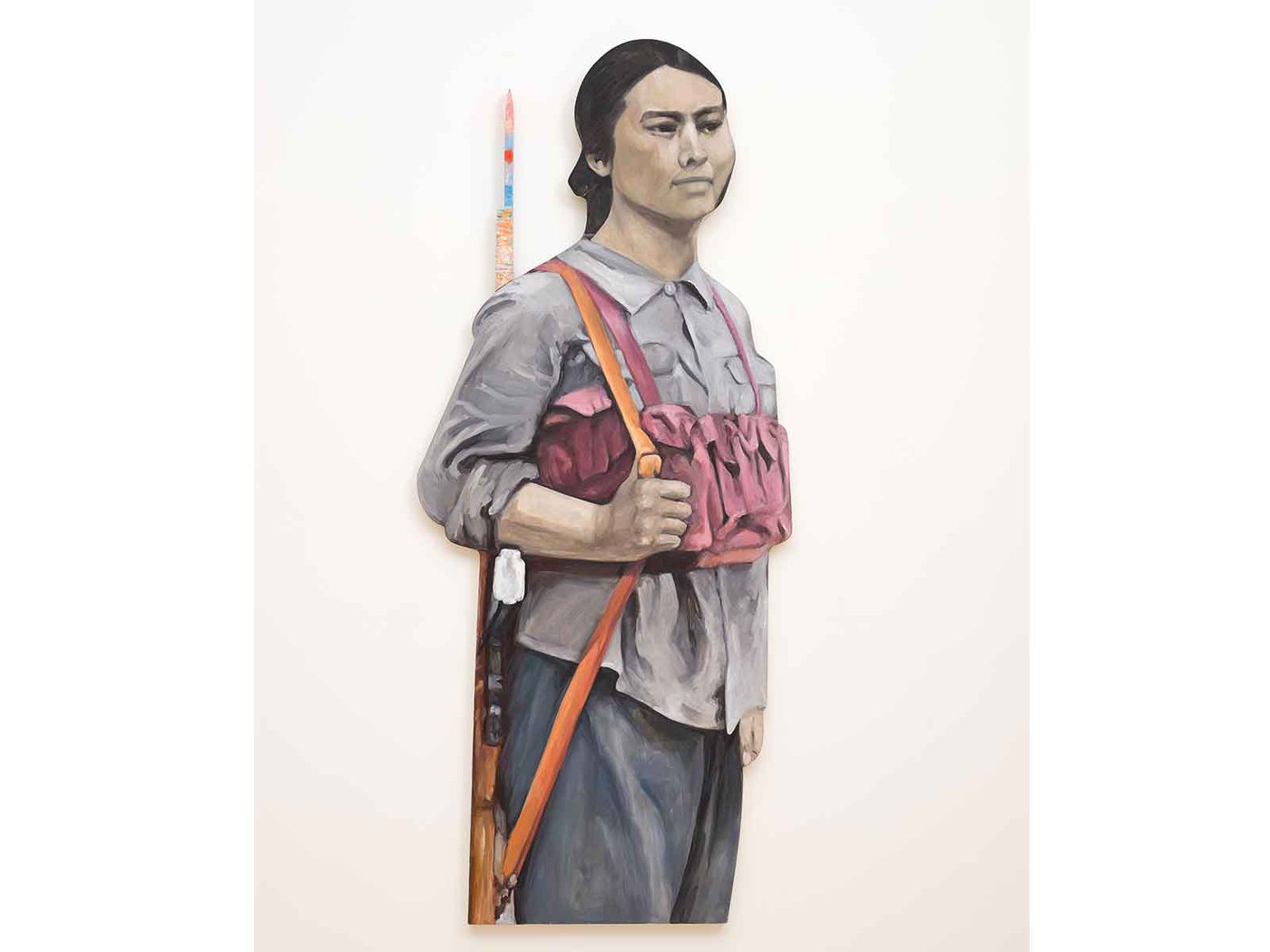 The Revolutionary Portraiture of Hung LiU

For this large-scale retrospective of the Asian American artist, who died this summer, east meets west in an exquisite collision

A retrospective exhibition "Hung Liu: Portraits of Promised Lands" at Smithsonian’s National Portrait Gallery features Liu’s autobiographical paintings and images of nameless outcasts—migrants, refugees, orphans and prostitutes—in which she seeks to give voice to her marginalized subjects. The first major show of Liu’s work on the east coast after years of acclaim closer to the Pacific, where for more than two decades she was a professor at Mills College in Oakland, California, is also the first retrospective for an Asian American woman artist at the museum.