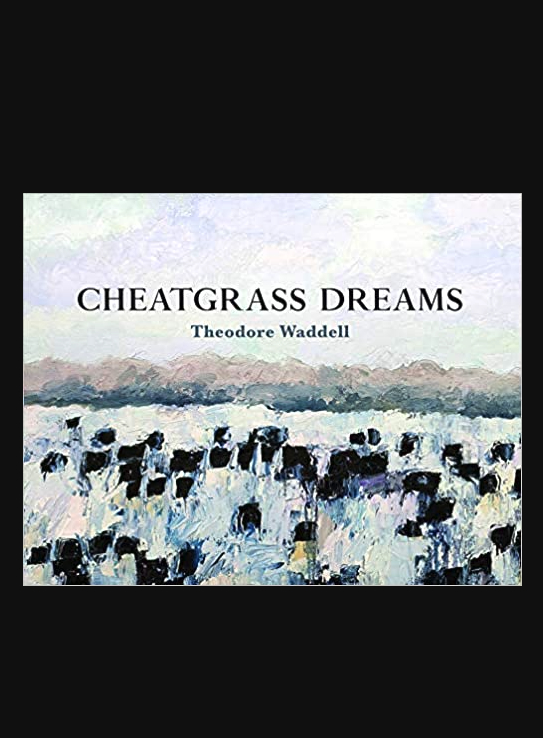 Artist Theodore Waddell's illustrated mosey through the landscape, livestock, and colorful characters that made up his life as a cattleman in a remote part of Central Montana. Each essay is accompanied by a painting and line drawings. 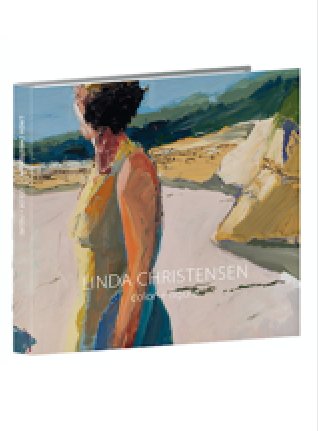 Announcing the publication of a beautiful fine art monograph presenting the work of Linda Christensen. The book features several essays, an interview with the artist, and 81 plates. 144 pages. 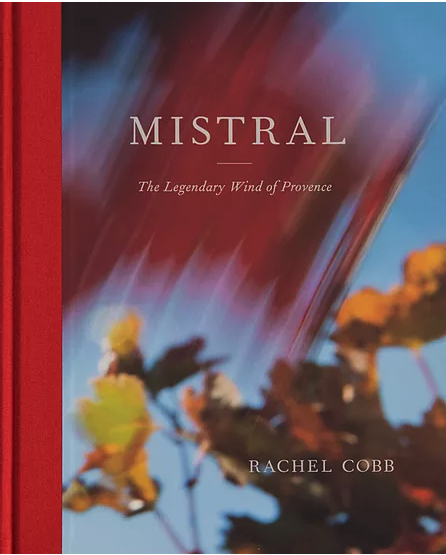 MISTRAL: The Legendary Wind of Provence

Mistral, a 20-year project, is a portrait of Provence seen through its legendary wind. Photographer Rachel Cobb captures this invisible force of nature through its effects: a leaf caught in flight, a bride tangled in her veil, spider webs oriented to withstand the wind and grapes lashed by powerful gusts. 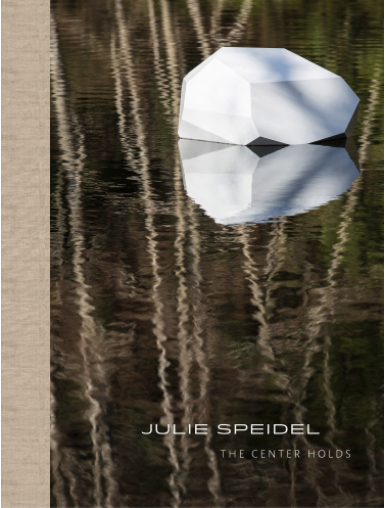 In this richly-illustrated monograph, the art of Julie Speidel is seen as one of myth and materiality, encompassing the creation more than four decades of numerous objects that inhabit a variety of locales and fulfill a wide variety of purposes.

Heavily illustrated with the artist’s own work, as well as images from his personal archive, My Montana traces Waddell’s influences. This volume also includes a gathering of essays celebrating the life and art of Theodore Waddell by the Montana curators, critics, scholars, poets, and fiction writers who have known him best. 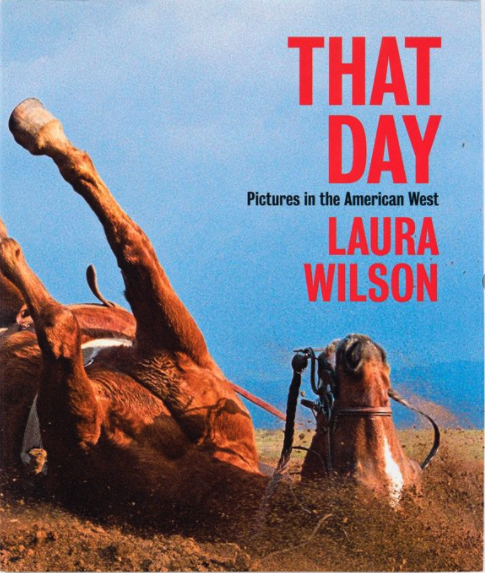 The unforgettable images in That Day, most of which are previously unpublished, tell sharply drawn stories of the people and places that have shaped the nation’s most dynamic and unyielding land. Text from Wilson’s journals accompanies the photographs, recalling her personal experiences behind the camera at the moment when a particular image was captured. Wilson casts a fresh light on the West—a topic of enduring fascination. 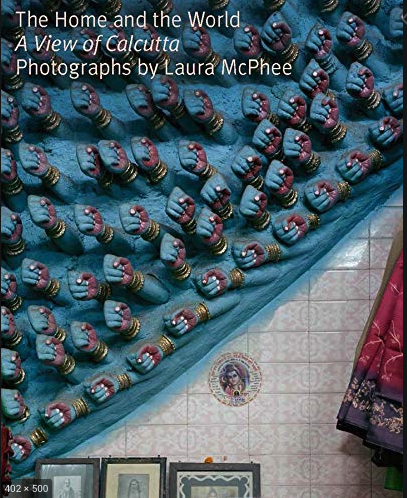 Home and the World: A View of Calcutta

This exquisitely produced book features a selection of McPhee’s works made in and around India’s former capital. Here we glimpse courtyards, living spaces, temples, and altars as both vestiges of the past and elements of contemporary urban existence. McPhee’s images sensitively penetrate the surface to show the blurred boundaries between social classes, the blending of public and private life, and the resonance between India and other parts of the world. Also included are a foreword by Amitav Ghosh and an essay by art historian Romita Ray on the ways McPhee captures and distills the remnants of colonial Calcutta in her photographs of the contemporary city.

River of No Return

The idea of the American wilderness has long captivated artists fascinated by the ways in which its unspoiled natural beauty embodies the nation’s identity. McPhee depicts the magnificence and history of the Sawtooth Valley in central Idaho. Her subject matter includes the region’s spectacular mountain ranges, rivers, and ranchlands; its immense spaces and natural resources; the effects of mining and devastating wildfires; and the human stories of those who live and work there.