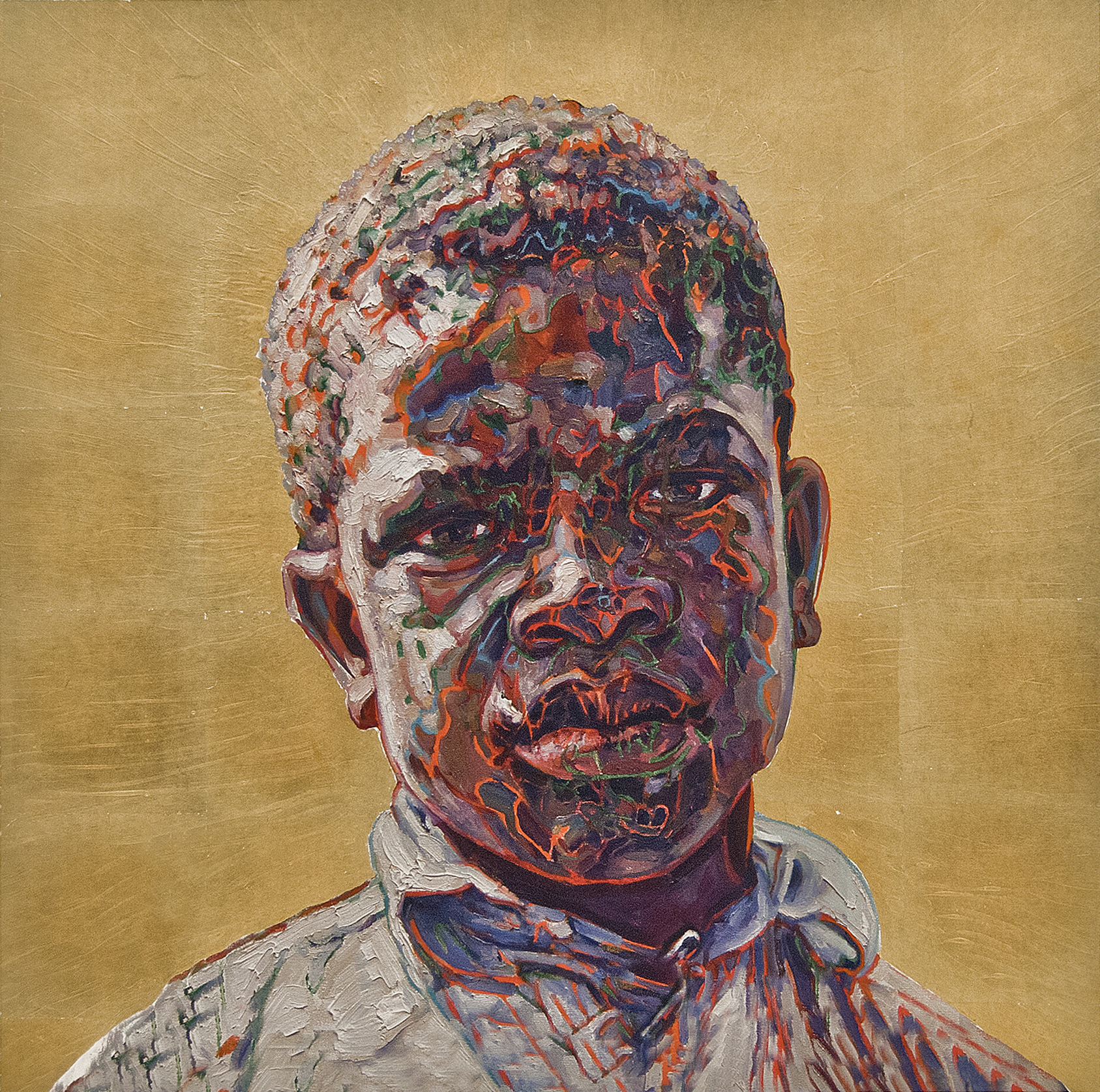 “The story of America as a destination for the homeless and hungry of the world is not only a myth. It is a story of desperation, of sadness, of uncertainty, of leaving your home. It is also a story of determination, and—more than anything—of hope.” Hung Liu, 2017

Hung Liu (b. 1948) is a contemporary Chinese American artist, whose multilayered paintings have established new frameworks for understanding portraiture in relation to time, memory, and history. Often sourcing her subjects from photographs, Liu elevates overlooked individuals by amplifying the stories of those who have historically been invisible or unheard. Having lived through war, political revolution, exile, and displacement, she offers a complex picture of an Asian Pacific American experience. Her portraits speak powerfully to those seeking a better life, in the United States and elsewhere.